Fiction is how we transmit best practices

A deeper view into shows and what they mean to us.

After seeing a show we should make an attempt to understand it more deeply, and ask why it meant something to us. For this we will perform a process of abstraction and synthesis; analysis.

Live notes of shows we are watching.

These are the freeform notes that I record on shows as I watch them and might not be of interest to anyone, but you are welcome to submit a pull request if you have anything to add.

Shows we've seen and liked, but have not yet fully analyzed.

These are shows that we are interested in, and probably liked for a variety of reason, and that we would like to pursue farther. We put them in this section to see which ones others might find interesting too.

Hour-long podcasts discuss some of our best reviews and analysis of popular films.

Fiction is the principle battlefield for philosophical ideas. It sets the stage for the other battlefields. Two characters or two different shows will make two different cases for a way to act.

Philip uses EST training to explain self-awareness about the killing to Paige. Elizabeth reveals that Paige screwed up on the mission. She scolds her, in a military fashion. A phone call interrupts, from Henry. He talks about how well his games are going and school, while Paige is hearing the hard truth about life and death operations. Philip is much more listening. ELIZABETH No matter what happens to me, if I’m fighting for something that’s that important…
Read more...

Oleg is talking to Philip. OLEG: One thing I understand is that they are not crazy. We can never make peace with them. This might be the best chance we have. Arkady Ivonovich on the new side, looking forward, but he is still the head of Directorate S. Oleg needs information on what Elizabeth is doing. One thing that is not clear is why Arkady would need Oleg to find out what Elizabeth is doing if he is still the head of Directorate S and sets the plan?
Read more...

DELORES: Maybe they don’t have the courage. A strange new light can be as frightening as the dark. DELORES: Will you bring me back? I’d like to see it again. Delores seems to be aware of desires, of evaluations of goods. She also has this continuing context. She has something like altzheimers, but also a residual of ongoing context. Her evaluation seems superficial. “It looks like someone scattered the stars on the ground”.
Read more...

DELORES: What does it mean? BERNARD: Dreams don’t mean anything, Delores. They’re not real. DELORES: What is real? BERNARD: That which is irreplaceable DELORES (Looking reflective) BERNARD That answer doesn’t seem to satisfy you. DELORES Because it’s not completely honest. BERNARD (shaken) You.. you, frighten me sometimes Delores. Visual reflection sequence BERNARD (in reflection) Is this now? Reflecting on the massacre, Bernard remembers discovering oil leaking from his ear and realizes that he will be a target for extermination.
Read more...

47:40 You’ll never think about it again. You’ll just glide along… We never usee the words we mean, like soul.

TAYLOR: I don’t believe in the soul what I do believe in are actions, purpose, purity of vocation. 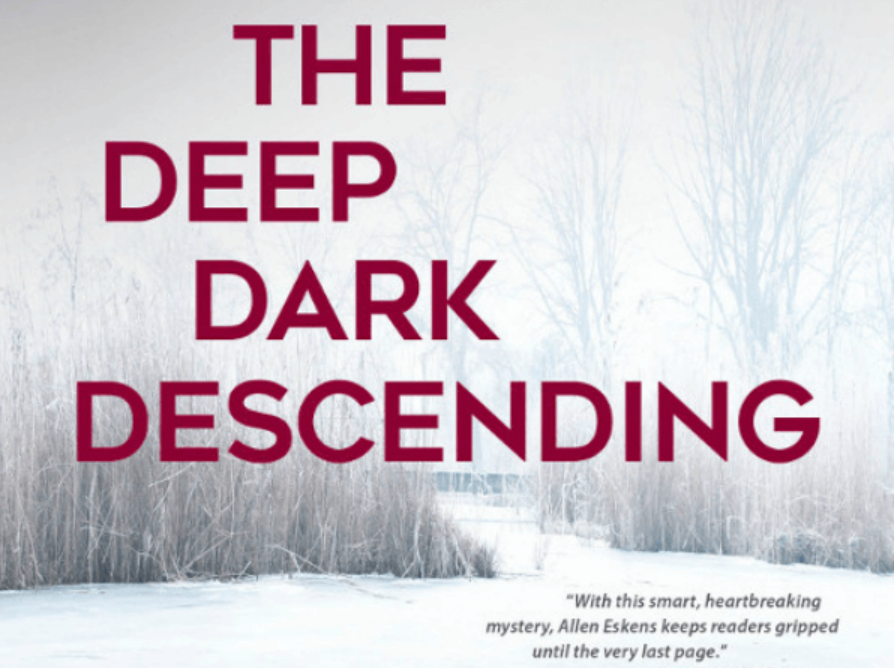 Plot A Minneapolis detective pursues the men who, it was recently revealed, killed his wife five years before. The author uses an immediate introduction to the crisis, and reflection to memories of the preceding events to tell the story of a killing of vengeance, to great effect. The story is about the killing of the last murderer, and the justice of that killing, within the context of the story.
Read more...

A technologically competent production, this film explores the moral issues of a mission to save humanity by creating a super-being. Plot In the near future the Earth is reaching it’s oft-reported demise and becoming uninhabitable to humans. So the geniuses at military headquarters decide it will be able to modify humans so that they can live on the much-less-habitable moon of Saturn, and then transport them there. Before you ponder the absurdity of mutating and moving several billion people, or just a few so that the abandoned masses can perish knowing that their tax dollars went to a noble cause, keep in mind that the mission is just a ploy to illustrate the injustice of the loss of self.
Read more... 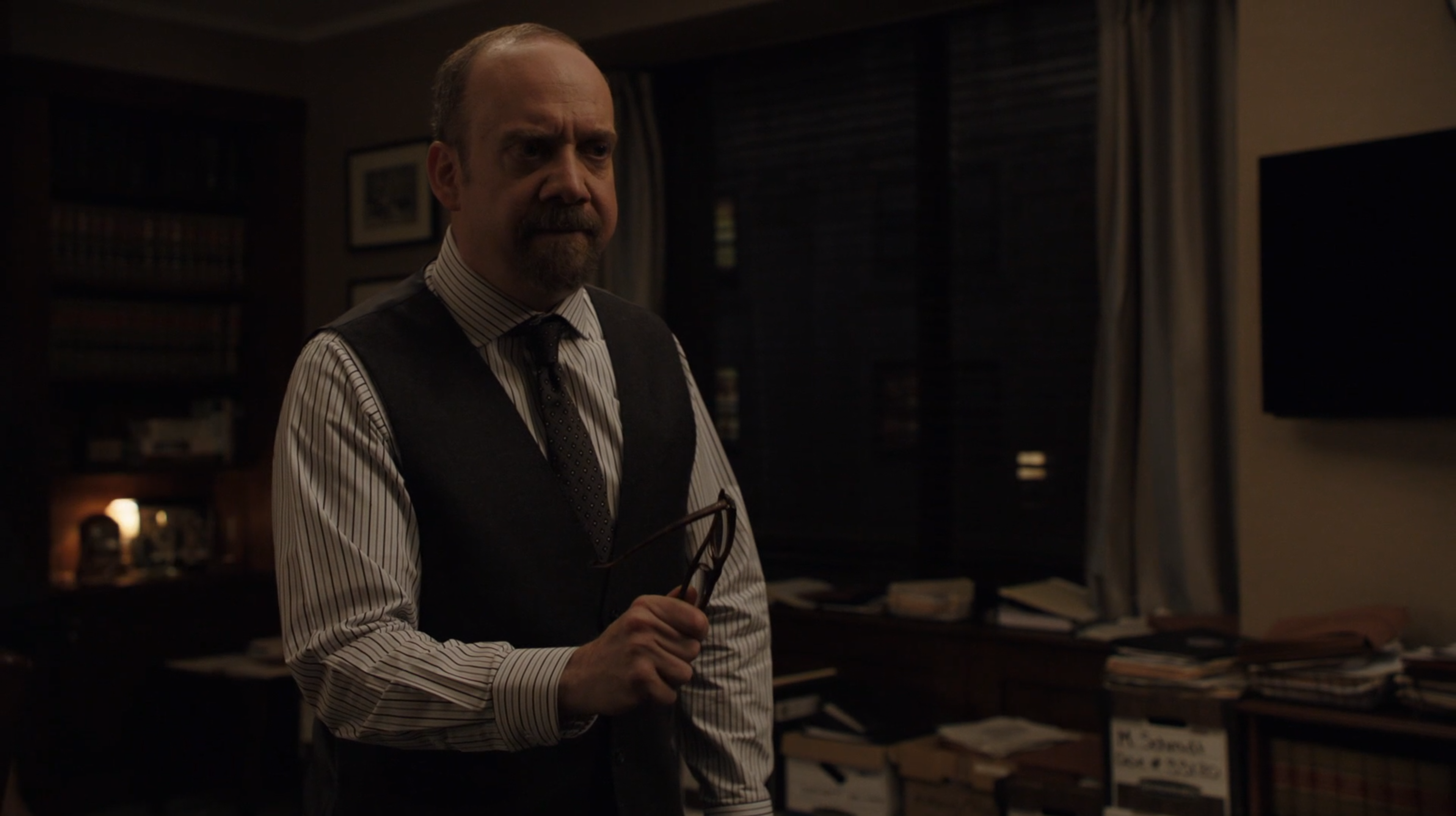 Chuck Rhoades is targeted by an internal investigation. He is falsely accused of dropping the case against Bobby Axelrod because his wife received a $5 million severance package on the same day. Of course he does not see any flaw in the investigator, but blames Bobby Axelrod’s money, as if it is a viral infection.

Valerian is a story of heroism and adventure told over a love story background. The characters are interesting, especially considering that they are pretty young, and the story-line is exciting and engaging. The visuals are fantastic a treat all to themselves, and reason enough to see the film. The costumes, the landscape and the action scenes are pretty spectacular, but are well blended into the storytelling in the same way they were in The Fifth Element, only newer.
Read more...
This work is licensed under a Creative Commons Attribution-ShareAlike 4.0 International License.
Powered by Hugo