Fiction is the principle battlefield for philosophical ideas. It sets the stage for the other battlefields. Two characters or two different shows will make two different cases for a way to act.

Shows such as LOST and The Matrix broke new ground on presenting philosophical questions and answers in new storytelling methods and dramatic “footage”. New technologies and ecosystems of film production created an environment that was fertile for richer stories and producers demonstrated that the demand was there too.

But there is a problem with simply presenting philosophical background stories. There is a problem with the idea that these dramatic narratives are simply presentations, rather than promotions. The Quora page on philisophical TV shows lists items such as how the high cost of health care supposedly drives a character to commit crimes as one of the best “philosophical” shows, and also how a crime boss has a brutal side, but also a human side. It is important, very important, to not accept these philosophical payloads into your consciousness uncritically.

This area of Phi-Fi is modeled loosely on the idea behind Jonathan Swift’s “Battle of the Books”, which is the recognition that philosophical texts dispute. They present operating systems or best-practices or ways of understanding or acting which do not all accord, and which you must, at some point in your life, decide between.

Most people in the world have followed philosophical premisses uncritically, but if you have read this far, you are one of the few who have at least taken some sense of agency over the decisions we all end up making. Thank you. Now, we have work to do.

These pages present the characters which stand in philosophical opposition.

Morality LOST and The Matrix take two widely different views of the transcendent moral question. There is always a choice before us. Our choice is not predetermined. We end up making a decision regarding these questions, and the revelation is to know this. The Fundamental Question LOST There are two sides, two players. One is light, the other dark. The Matrix This is your last chance. After this, there is no turning back. 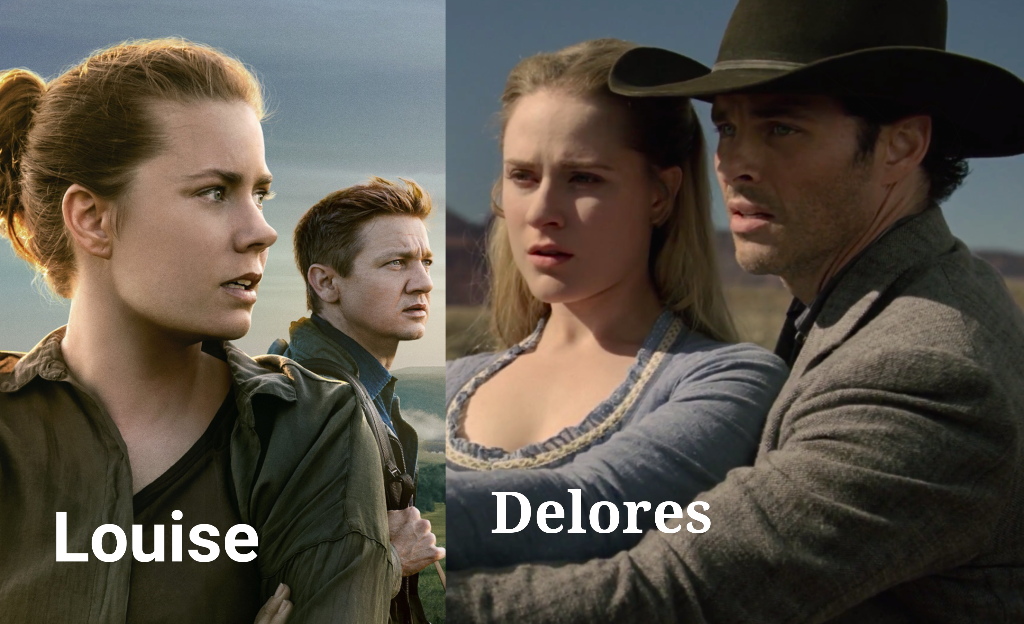 Two very popular shows provide counterpoints for two differing world-views. Few reviews of these films take the film’s philosophical ideas seriously. They describe them like a clever puzzle or they simply help you consider that those ideas might be true. Here on Phi-Fi we want you to also ask “and then, what?” We want to look more closely at the philosophical ideas and then judge the belief system that would result. We are going to investigate how these different world-views directly conflict and contradict, and how those contradictions can lead to conflicts in the real world.