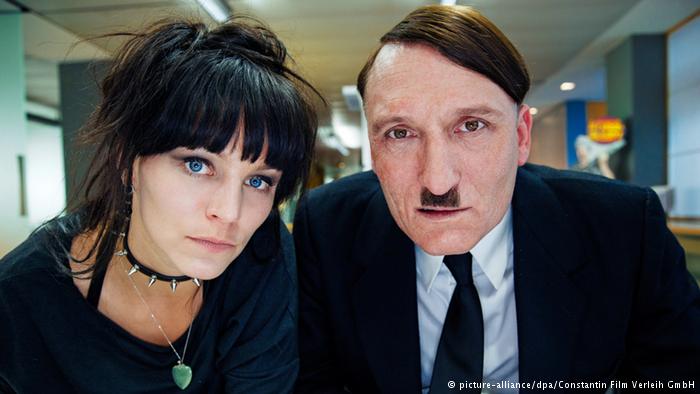 A humorous rendition of a teleported Hitler provides an unusual perspective to reflect on the modern political landscape of Germany.

Hitler awakes in a field in Berlin, Germany Circa 2014, and continues  life as he knows it since his disappearance in 1945. Meanwhile, a struggling freelance journalist sees his chance to get a his big break.

People are still fascinated by this charismatic leader and the atrocities he committed in the name of the homeland. So how is this Hitler movie different from the others? Look Who’s Back provides the audience with a chance to see how such a leader rose to power then, and how it could still happen after nearly a century.